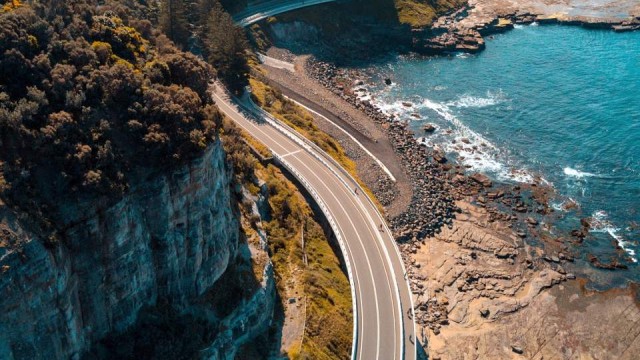 Cheap holiday or visa run to A…

Call it a visa run or a short holiday, the outcome is the same: having a great time in Australia (for a few days or weeks). Now is the best time to go for a cheap trip to our big and amazing country. Use these tips and it’ll definitely be a cheap trip.

What is a visa run?

Nowadays it’s more about a change of scenery. Travellers want to explore as many countries as possible so why not go for the opportunity to explore Australia when on your New Zealand trip. Especially because flight prices to Australia are so low at the moment.

Why a holiday in Australia?

When you’re travelling or doing a working holiday in New Zealand, there are lots of countries to choose from. A classic choice is a quick trip to Indonesia (Bali) or Thailand. The airfare and costs of living are often the most important items to compare when travellers are contemplating a visa run or short holiday. 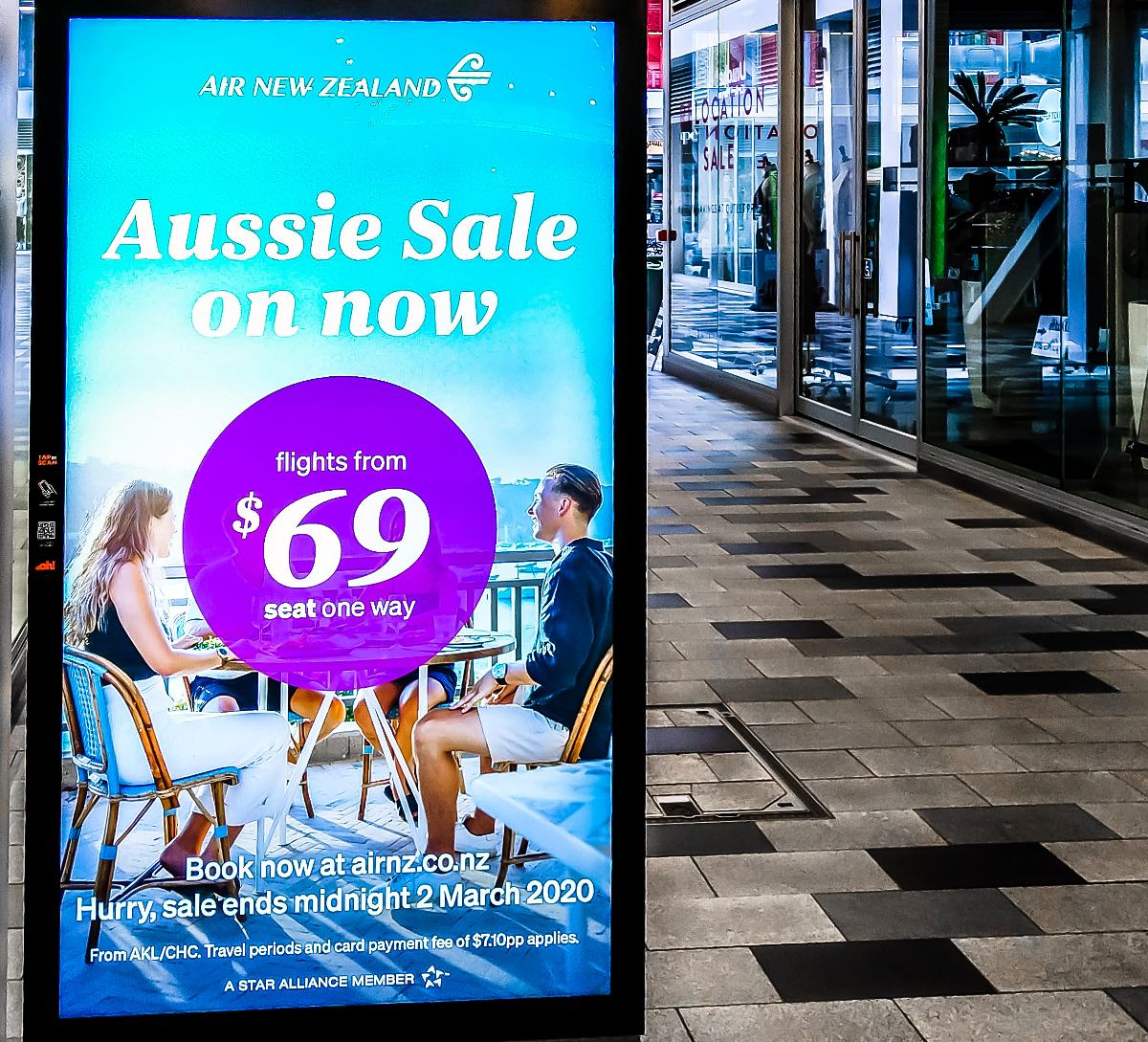 We've seen one-way flights from New Zealand to Australia from as low as $69.

Make sure to book these flights to Australia as soon as possible, then you'll have plenty of time to plan that awesome Aussie road trip. By booking a campervan in Australia you’ll be able to cover lots of ground in a short amount of time. Spaceships in Australia also come with unlimited kilometres and no hidden costs. All cooking & sleeping gear is included, so it’ll be a super cheap trip.

Things to do and see in Australia

The great thing about Australia is that the country has so much to offer. Looking for a beach holiday as a visa run? Australia has some of the best beaches in the world, for example, Noosa or Bendalong. Places that are perfect for surfing as well.

Prefer to go on an awesome trip to see 3 of Mother Nature’s creations in Australia that made Lonely Planet’s list of natural wonders? Go for it. It’s your Aussie road trip so you decide where to go.

All you have to do is decide where to start your visa run to Australia: Brisbane, Cairns, Melbourne or Sydney. There are no one one-way fees at Spaceships Australia, so you can see as much as you want and drop off your campervan at another depot. Just make sure to book it in as a one-way trip. 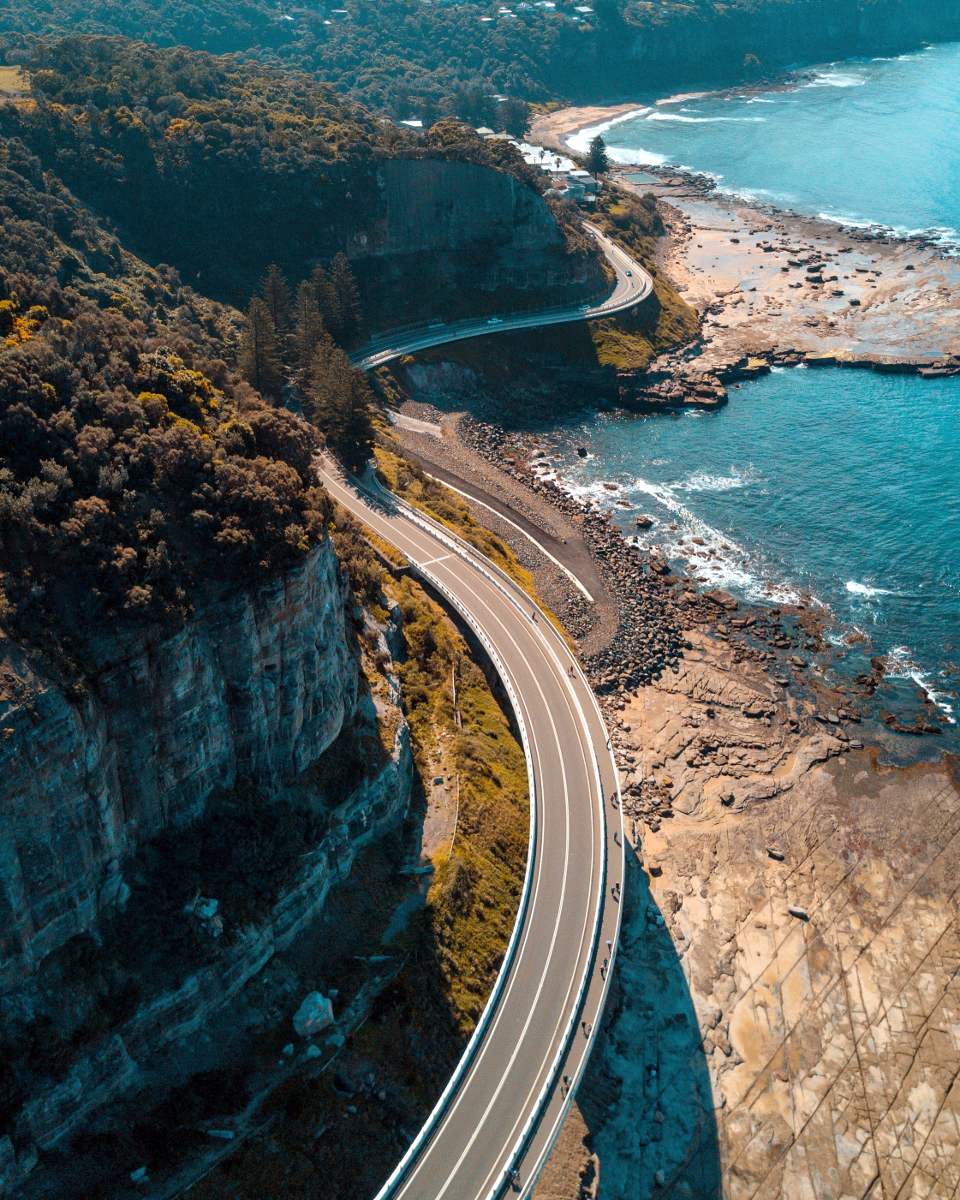 Still no idea where to start your Aussie road trip? Well, it is a big country. Have a look at these suggested itineraries and see which one you like the most.

Now’s the time to travel to Australia

We told you, there’s so much to do and see in Australia. And with these super-low airfares to fly from New Zealand to Australia now is the best time to go for an Aussie road trip or visa run. Whatever you want to call it, a short holiday or visa run, you will certainly have a great time here. 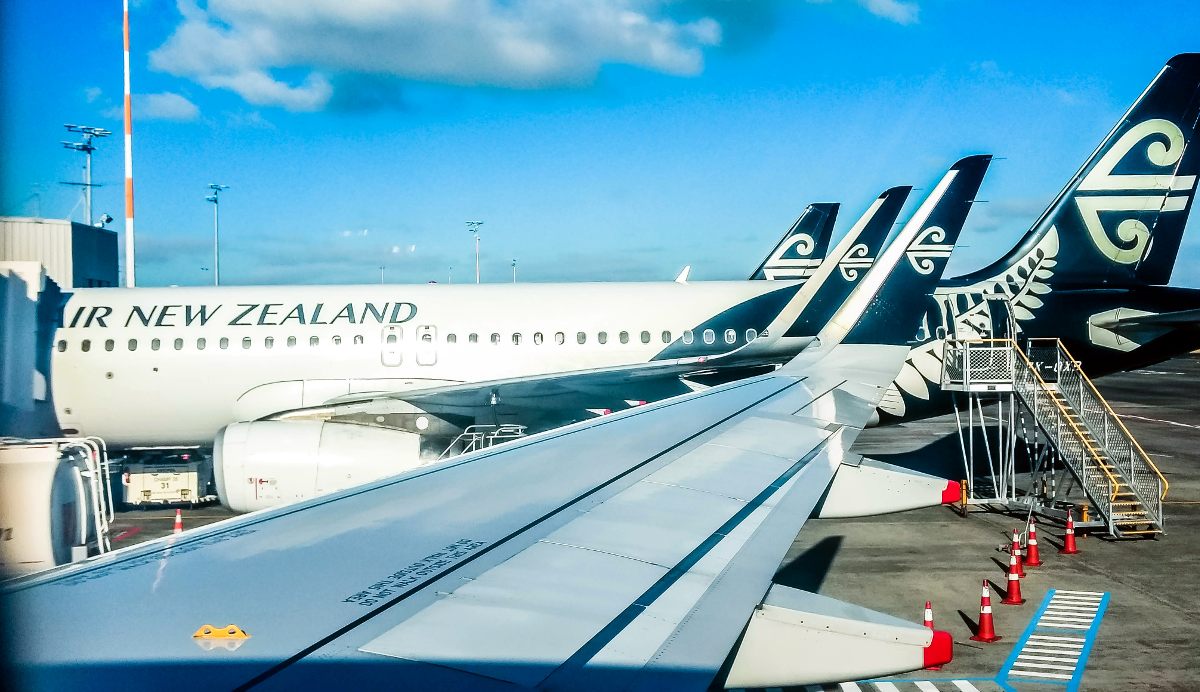 Please note: flight prices depend on many factors. The mentioned airline deals can change at any moment. We are publishing these airline deals as is.