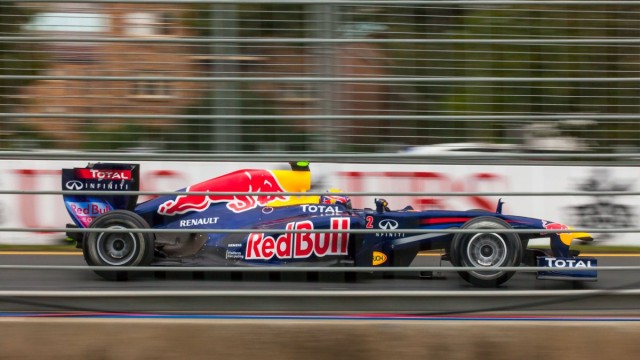 Formula One Grand Prix in Aust…

With Australia being such a big country, one of the best ways to see as much of it as you possibly can is to take a road trip in a campervan. There are many beautiful and historic parts and fascinating towns to stay in, but why not splash out and do something really different and exciting—experience trackside thrills at the Formula One Australian Grand Prix.

About Formula One Racing in Australia

This race has its roots in the European Grand Prix championships, which began more than 80 years ago and the Australian Grand Prix has been part of the world championships since 1985 when it first took place in Adelaide. Since 1996, this world-famous F1 race has been held at the Melbourne Grand Prix Circuit, which is a street circuit around the lake in Albert Park.

All details of the Australian Grand Prix 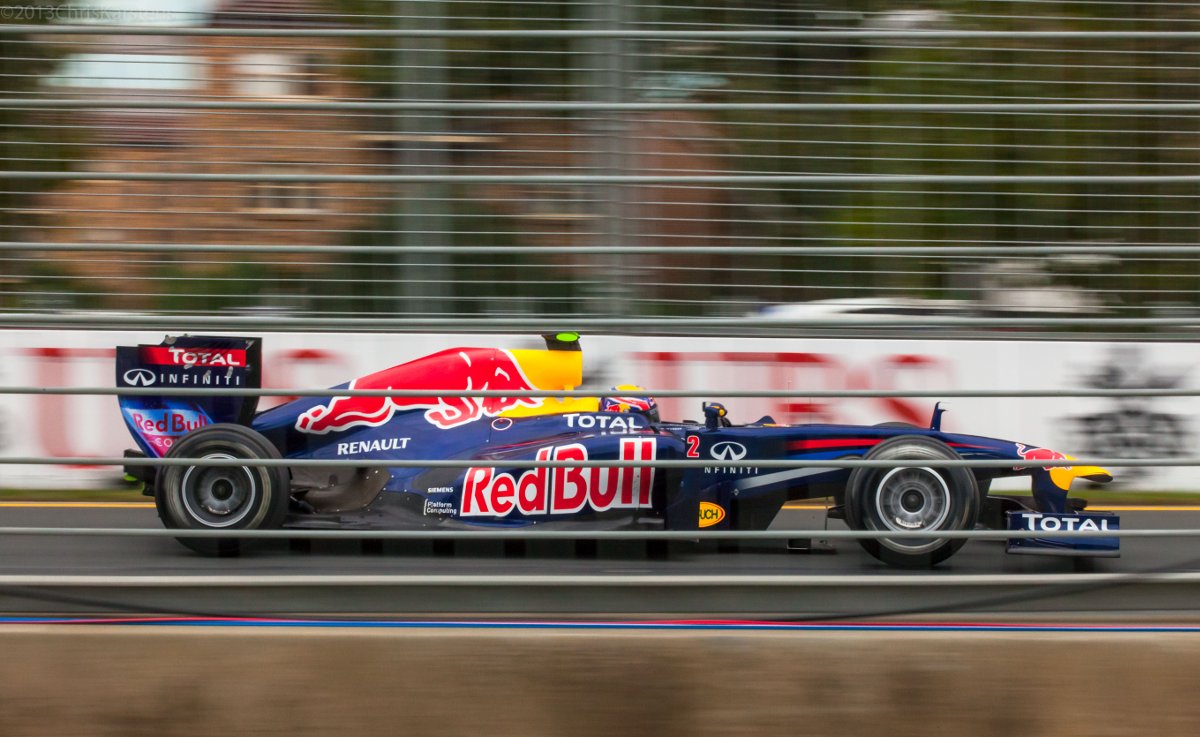 Get close to the action at the Formula One Grand Prix in Australia | photo: cksydney (Flickr CC BY NC ND 2.0)

Less than two miles from the city centre, Albert Park has numerous sporting facilities, a lake for boating or sailing, picnic areas, restaurants and an aqua and sports centre, all great activities for campervan travellers on a road trip. Another perk is that the venue is close to public transport and that most trams going to the circuit on race weekend are free.

Albert Park usually has a variety of pre-race entertainment areas where racing fans can meet their favourite driver or have a cold one or a snack from a variety of different food trucks. Exclusive, official merchandise will be available as will the chance for motor aficionados to get up close to a dazzling array of all makes and types of cars.

Local and international organizations host pre-race events in the days leading up to race weekend. ‘Gastropubs’ offer fabulous Aussie food, restaurants feature live music, highlighting local and international bands, while the whole of the city comes alive with electrifying tension and expectancy of the amazing sporting days ahead. This Grand Prix is truly the event to attend for an experience you will never forget.

The Australian racing season kicks off with this splendid four-day weekend. The first day generally consists of practice and qualifying sessions for other GT and championship races. The second day typically features two practice sessions for F1 drivers with a third practice session and a qualifying session on the third day. Day four is the culmination of the weekend with the early part of the arvo generally dedicated to introducing the Grand Prix drivers, photographs and the opportunity to see them all in a pre-race parade.

Experience the excitement of the Australian F1 race

Before the race starts the national anthem is usually sung and the RAAF performs one if its iconic flyovers. Once the pit lane opens (30 minutes before the start of the race) it's time to get ready for the F1 action. The cars make their way to their starting position on the grid, mechanics make the final adjustments and the crew eventually will remove the tire warmers. Time is ticking. We're minutes away from the start of the race.

Now the excitement begins. The warm-up lap starts and slowly the powerful machines start rolling and gaining speed. They all perform their specific warm-up "tricks" while staying behind the leader of the race. Once the vehicles have finished the warm-up lap each stops again at its designated position on the starting grid. It's game time.

No one can describe the tension and atmosphere associated with this outstanding race. The drivers, tens of thousands of spectators and millions of F1 fans around the world behind their TVs are watching the starting lights. As soon as the final red light goes out, the race officially begins. You'll experience first-hand the anticipation and rush of adrenaline that pumps through you as cars careen around 58 laps of the track and zip past at speeds over 300 km/h.

The thrills of this mind-blowing race continue for almost two hours leaving supporters and fans hoarse by the time the winner is declared. Whether or not you are a racing fan, this is a unique event that should not be missed. Melbourne is one of the great Australian cities with a multitude of interesting and historic places to see, but visiting it while this spectacular race is on, is unquestionably something that should not be missed.